My usual spot is in a corner of the couch.
The arm rest is unusually wide.
I can pile my books, notebooks and even my laptop there.
And, I do.

I used to have a more conventional work space,
but then my husband, who works from home,
and was struggling to stick to his side of the desk,
finally spread out,
invading my work space.

One day, after many attempts at getting organized,
and not succeeding,
he told me that he was going to add an extension to our house,
so I could have my own work space.
I told him it was cheaper to tidy up.
That was months ago.

Before claiming my usual spot,
I set up a temporary, wobbly table against a wall in my bedroom
for a work space.
I used that for a few months.
Not ideal, but better than nothing.

I’ve reclaimed my conventional work space this week.
I cajoled and threatened,
until finally my husband took everything off the table,
stuffed it somewhere or filled up the trash can with it.
It doesn’t really matter,
but now I have my work space back.

But, I’m in my usual spot tonight.
And, instead of taking 100 steps in any direction,
stopping and jotting down what I hear, see
and anything else that comes to my mind (the Teachers Write assignment for today),
I am sitting in my corner of the couch.

I am writing.
Anything.
Because I am trying to take risks.
That’s what I pledged to do yesterday.
Instead of worrying about not following the assignment as described,
I decided to take a leap.
Do something different.
Write.
Instead of making excuses,
that lead to not writing,
to not taking risks.

It was relatively quiet a few moments ago.
Now, my husband has turned on the TV to watch a local soccer match.
This is a treat, though you may not know this.
We’ve been without a television for about a year.
Until just a couple of weeks ago.
Really, we didn’t miss much.
Except the soccer matches and the occasional Netflix movie.

I hear the sports commentator on the television.
I don’t know what he’s saying,
nor do I care.

Someone has turned on a set of lights,
directed at my husband’s and my shared workspace.
It shines far away from me,
where I am sitting,
in my usual spot.

The curtains are drawn,
but I can see outside the window as the night
curtain starts to go down.
A large cloud blankets the still, blue sky.
There is a smattering of lights.
Across the ravine,
I watch the city light up.

The wind has died down, though it was loud and strong an hour ago.

My son has turned on the lights in the dining room.
I can’t see him from where I’m positioned,
but I bet he’s sitting on a stool, at the kitchen counter,
with his iPad or a book or a drawing notebook, nearby.

And, it’s just another summer evening.

It doesn’t matter whether I take 100 steps,
or just sit in my usual spot.

I observe.
I notice.
I write. 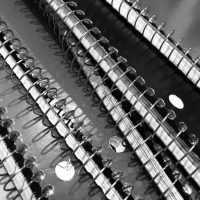 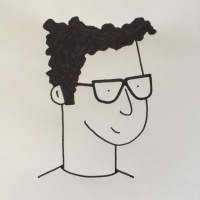 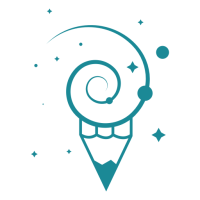 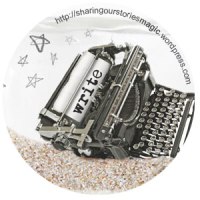 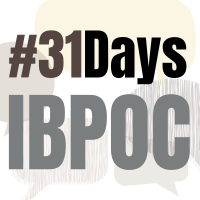 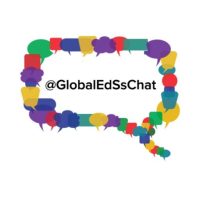 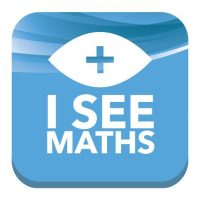